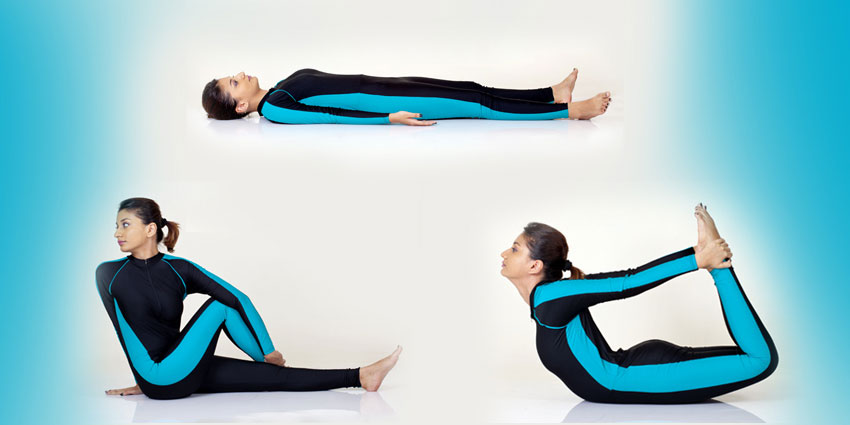 Yoga is one of the oldest sciences India proudly possesses. To judge from the archaeological remains, notable sculptures and carvings, Yoga must have been practiced in India since around 6,000 years in some or the other form.

Human body is compounded of chemicals and minerals. Indeed, man has been analysed as to his chemical composition as follows :
10 gallons of water
Enough fat to make seven bars of soap
Enough carbon to make several thousand pencils
Enough phosphorous to make 2,200 matches
Enough iron to make a 3” nail
Enough lime to whitewash a small hencoop
With, additionally, a small amount of magnesium and sulphur

This modern scientific explanation having a reductionist approach does not seem to be even logical enough to define the way we feel about ourselves. Yoga has a much more holistic understanding about the entity called as human being.

The aim of the yogic Asanas is to produce and maintain the biological balance between various physiological systems working in the human body.

The broader aspects of Yoga

Besides the above mentioned overall effects (general effects), the yogic Asanas have when taken together, individual Asanas have specific effects on specific systems and organs when done separately. So each yogic asana has specific indications and contra-indications.

At Vedicure, yogic programs are prescribed according to the patients' complaints, physical condition, age, sex, severity of the disorder, ability of the patient and his lifestyle.

To treat the particular disorder it is most important to follow a suitable Asanas and breathing exercises like Pranayam and Kapal Bhati, etc.