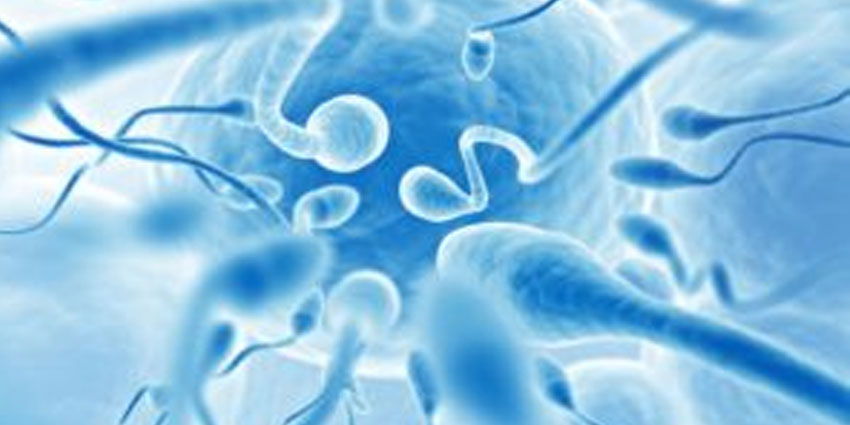 Oligospermia or low sperm count is a problem where the quality and quantity of sperm is less than 20 million per milliliter. The result of this disorder is male Infertility. Stress at work place or in family, strained relationship, and physical stress can temporarily cause low sperm count. Some studies have revealed that obesity, tight undergarments, bathing in very hot water, sitting for long hours, over exertion -physically and mentally, regular alcohol intake, smoking and heat can have a detrimental effect on normal sperm production.