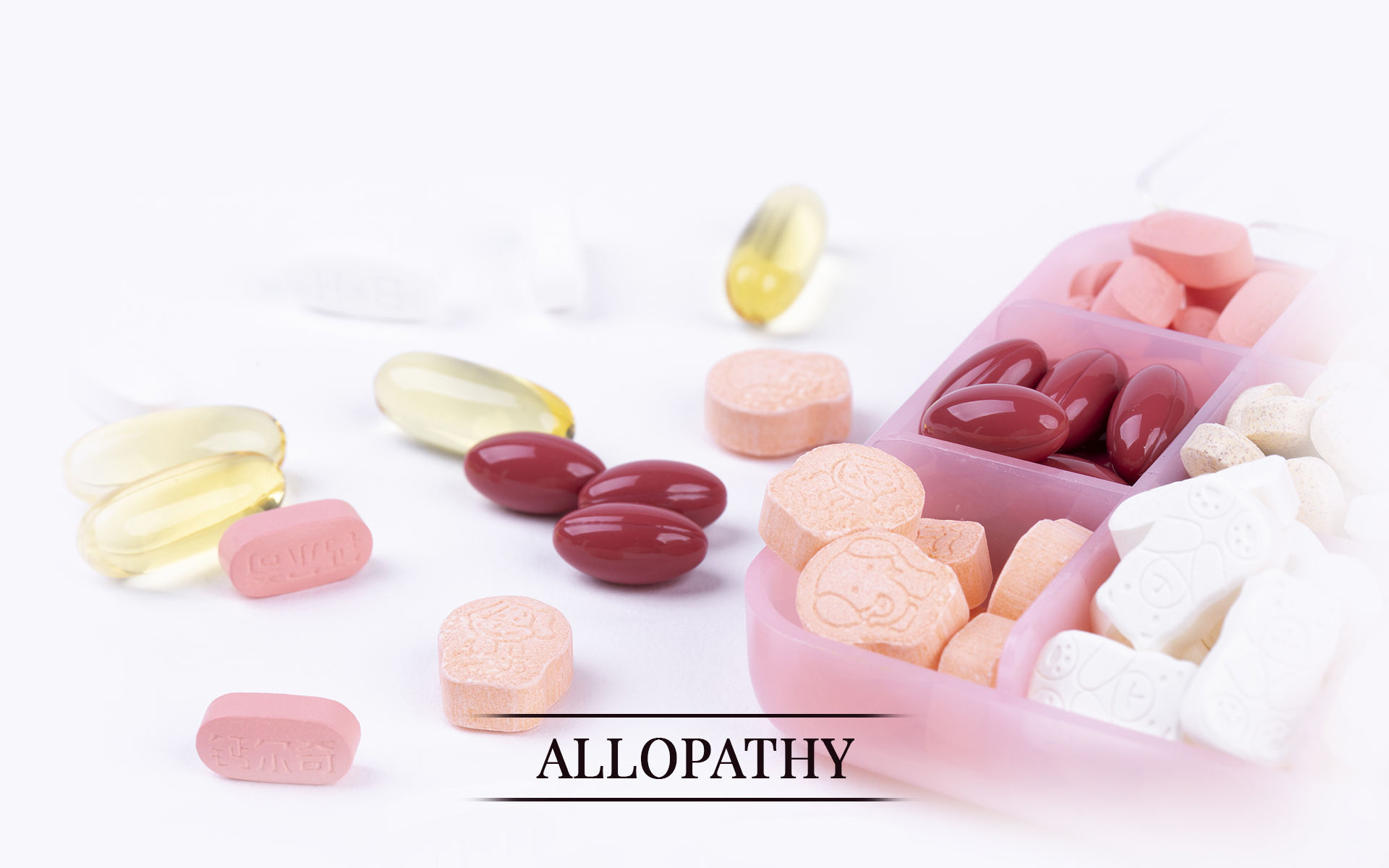 Allopathy is derived from the Greek word állos (other or different) + pathos (disease or suffering), which means “other than the disease.”

Allopathy or modern medicine was developed during the 17th and 18th century in Europe. Hypocrites, the father of modern medicine, developed the understanding towards physical and mental disorders in a modern way. Hippocratic Oath is a traditional ritual of oath taken by every doctor which pursuades them to uphold and follow certain ethical standards.

Modern medicine has proven to be a boon for humankind due to rapid and ongoing developments at various stages. This has brought along phenomenal inventions like:

Modern medicine or Allopathy is basically a drug oriented methodology and relies on three aspects viz. hypothesis, experimentation and outcome.
The effectiveness of Allopathic medicine during an emergency is the fundamental reason why it is widely adopted globally.

At Vedicure, modern medicine helps doctors to diagnose accurately. This further helps to decide the future course of the treatment, thus, providing quick relief to patients in case of emergency. Due to apt pain management system, it becomes easy to persuade patients to comfortably go ahead with the next level of treatment. Life saving drugs and supplements are also a part of the main treatment under Sanyukta Upchaar Paddhati.