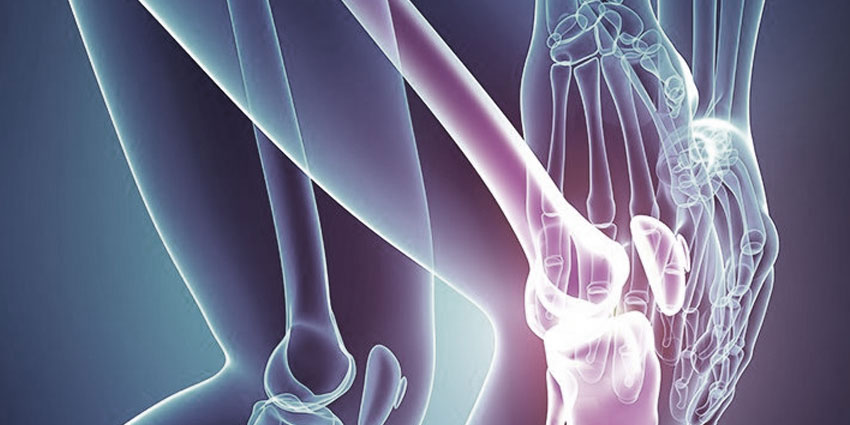 Osteoarthritis (OA) is the most common joint disorder, often attributed to ageing; wear and tear of a joint. According to World Health Organization (WHO); in India, for every ten people one individual amongst them suffers from OA of knees. The onset of the disease is at an early age of 35 yrs among women, whereas in men it is seen after the age of 45 yrs. Though OA has many causal factors, in India, genetic makeup is the strongest reason which makes Indians more pre-disposed to it. It has been observed that OA runs in the families. Several other factors like the popular squatting position in India, rising obesity, sedentary lifestyle and poor diet are responsible for its high incidence.

Our bones are cushioned by a firm, rubbery tissue at the joints – the cartilage, which allows bones to glide over one another. If the cartilage breaks down and wears away, the bones rub together, causing pain, swelling, and stiffness. Bony spurs or extra bone may form around the joint. The ligaments and muscles around the joint become weaker and stiffer. The pain is often worse after exercise and when weight or pressure is put on the joint. One may notice a rubbing, grating, or crackling sound on movement of the joint. The phrase "morning stiffness" refers to the pain and stiffness one may feel when after awaking up in the morning. Stiffness usually lasts for 30 minutes or less. It is improved by mild activity that "warms up" the joint. During the day, the pain may get worse when one is active and feels better on resting. Some people might not show any symptoms, even though x-rays show the degenerative changes of OA.

Ayurveda has included this under the heading of Vata Vyadhi and it is known as ‘Sandhigata Vata’. Aggravation of Vata dosha leads to Asthi -Majja kshaya which means depletion or weakening of bone. Acupuncture is also known to provide relief to people suffering from OA.