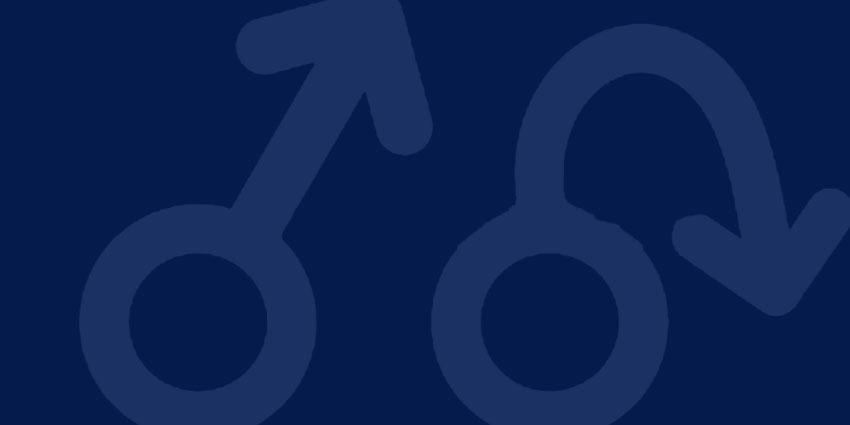 Premature Ejaculation is defined as male ejaculation prior to, at the time of, or immediately following insertion of the penis into the vagina. It is the most common sexual dysfunction in men younger than 40 years. Most professionals who treat premature ejaculation define this condition as the occurrence of ejaculation prior to the wishes of both sexual partners. An occasional instance of premature ejaculation might not be a cause for concern, but, if the problem occurs with more than 50% of attempted sexual relations, a dysfunctional pattern usually exists for which treatment may be appropriate.

Premature ejaculation primarily has a physiological basis. However, premature ejaculation may be caused by a variety of psychological and social reasons. It is seen that it occurs frequently when the man is under mental stress or anxiety, which is most of the times attributed to the fear of non-performance.

According to Ayurvedic concepts, premature ejaculation is due to Vata aggravation. Quickness is the main quality of Vata. Its sensitivity is increased to the sense of touch. Fear, anxiety, nervousness are also associated with higher Vata. So for the curing of pre-mature ejaculation Vata should be cured and balanced.