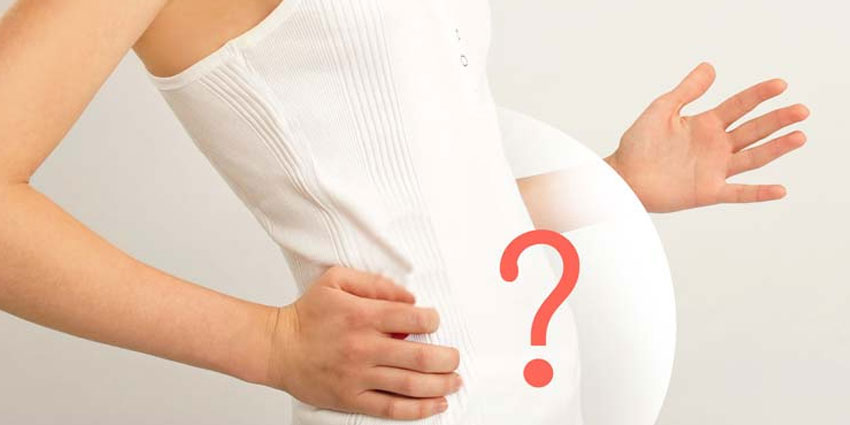 The medical definition of infertility is; the failure to conceive following twelve months of unprotected intercourse. Global estimates of infertility range between 8 and 12% of couples with women of childbearing age, affecting between 50 and 80 million people. Infertility is often perceived as a predominantly female disorder, even though male-factor infertility is equally prevalent. In addressing infertility, it should be recalled that social and environmental factors, as well as physiological and genetic ones, contribute to the condition.

The primary symptom of infertility is difficulty getting pregnant. Various causes of infertility may result in additional symptoms. Any of the following problems may cause infertility:

Several other factors such as age, stress, poor diet, athletic training, being overweight or underweight, tobacco smoking, alcohol, sexually transmitted diseases (STD), health problems that cause hormonal changes, can affect a woman’s ability to have a baby.

Many herbs are used in Ayurveda for the treatment of female infertility.


Infertility is a cause for concern. Nevertheless, for a substantial percentage of men and women with reproductive disorders, adopting changes in lifestyle, healthy exercise and dietary habits, reducing stress levels along with holistic healing techniques in Sanyukta Upchaar Paddhati® can help overcome infertility. Both women and men experience considerable psychological distress when experiencing reproductive health problems, including feelings of low self-esteem, isolation, loss of control, sexual inadequacy and depression. Infertility, accordingly, is a source of diminished health and social well-being.