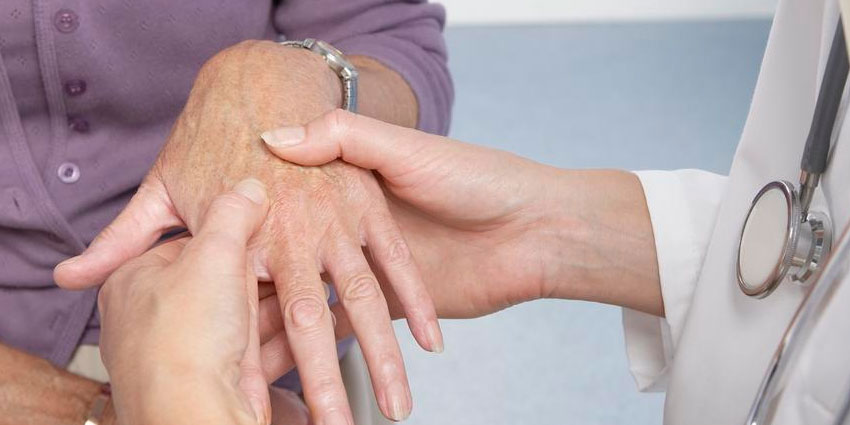 Arthritis, an inflammation of one or more joints, is known to be one of the most common chronic conditions in the world, affecting women three to five times more than men. Joint pain, stiffness and swelling are the common symptoms.

Arthritis typically manifests with signs of inflammation, with the possibility of affected joints being swollen, warm, painful and stiff, particularly early in the morning on waking or following prolonged inactivity. Increased stiffness early in the morning is often a prominent feature of the disease and typically lasts for more than an hour. Gentle movements may relieve symptoms in early stages of the disease. Pain in joints can be caused by several factors. Our joints are shock absorbers of our body, being cushioned by cartilage and supported by muscles, tendons and ligaments. Everyday activity coupled with ageing, injury, obesity and repetitive motion places stress on the joints, subjecting the supporting structures to wear and tear over a period of time. This in turn causes erosion and destruction of the joint surface, which impairs the range of movement and leads to deformity.

According to the Ayurveda pain occurs in the body due to excess of Vata Dosha. This Vata Dosha then disturbs the balance of Pitta and Kapha dosha. Symptoms arise depending upon the quantum of imbalance in these three doshas.